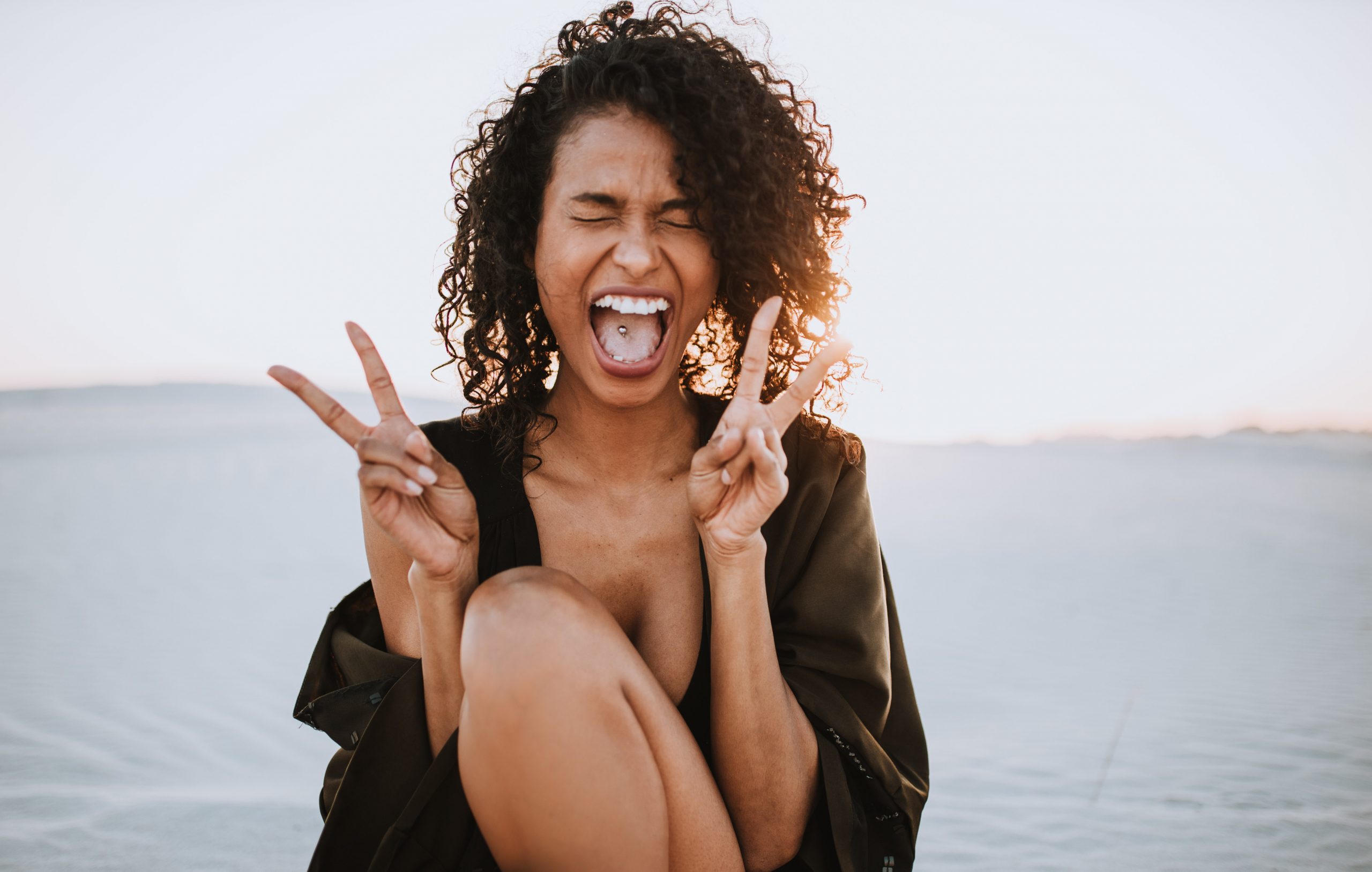 I vow to give you a debt-free life.

I vow to not define you by how much money you have in the bank.

I vow to stick to a budget.

I vow to build generational wealth.

I vow to build a life of financial wholeness.

I vow to have a lifestyle of crazy faith.

I vow to be radically generous.

"I’m going to “say yes” to loving, cherishing, advocating and being kind to myself first, even on the rough days."

Wouldn’t it be nice if I said that to myself in the mirror as I started my debt-free journey? I didn’t, but you can make those promises to yourself starting today.

Instead, I started my journey full of anxiety, fear and disbelief. I had thoughts such as, ”Who am I to go after such a lofty goal? or “You’re dumb. You’ll never understand how this works.”

I was freshly laid off from my dream job as a breaking news reporter and had moved back home to my childhood bedroom. As an Enneagram 7 “enthusiast” personality type, I was a hair away from buying a plane ticket to tour rice fields, wander through temples and backpack across Southeast Asia. But with minimal savings and mounting student loan debt, how could I?

“Over 1 in 5 Millennials say they’ve delayed milestones because they simply can not afford it with their student debt,” according to a survey by TD Ameritrade. That same study reveals that “nearly half of Millennials also plan to move back home after college.”

I graduated from a private art school in Chicago with roughly $30,000 in debt. In 2020, the student debt crisis hit a record high. “There are 45 million borrowers who collectively owe nearly $1.6 trillion in student loan debt. In the U.S., student loan debt is now the second-highest consumer debt category ― behind only mortgage debt ― and higher than both credit cards and auto loans,” according to Forbes.

Here’s a rough breakdown of how much student loan debt I was in as of August 2019. Before I got serious about paying off my debt, I made minimum payments. Overall, I estimate that I had already paid nearly $30,000 in student debt.

Factors that contributed to me paying off my debt were decreasing my expenses and increasing my income. I highly recommend getting a solid plan in place. For this, I used Undebt.it. The site populated a free debt payoff plan after I entered my information.

I used the “avalanche method” to pay down debt, and it worked best for my situation, but many people also use the “snowball” method. These are common terms, but here’s a breakdown of what each one is, according to CNBC.

Before moving back to my hometown of Columbus, Ohio, I lived on my own in a one-bedroom apartment, where I made the minimum debt payments. I was able to go above the minimum amount when I moved back home with my mother for about six months. After moving out, I lived on my own in a studio apartment before deciding to get a roommate. However, the more you can decrease your housing costs the better.

Another factor that contributed to paying off debt was negotiating my salary. After finding a full-time job, I negotiated $5,000 more in annual salary, which allowed me to make larger payments. I also took full advantage of the “gig economy.” At any given time, I had two or three side jobs, including freelance writing, social media management and website design.

Another encouragement on my debt-free journey was finding a community. My co-worker paid off $100,000 in student loans, and watching her accomplish this goal allowed me to believe I could do the same. I followed a ton of financial communities online as well. Some of the people I consistently followed and gleaned from, were Tiffany the Budgetnista and Leo James.

When I submitted my last payment, all I could do was breathe deeply. It felt like a weight I never knew, but I ultimately felt the burden was lifted off me. I also felt the weight of responsibility to continue to make wise financial decisions and to help other people. I felt the call to be even more generous, and not solely with my money but also with my time and resources. It felt like I was one step closer to my dreams.

With the student debt crisis out of control and 2020 being a nonstop roller coaster, I decided to celebrate this personal milestone by doing a debt-free photo shoot.

Our culture continually celebrates women for who they are and what they do for everyone else. We celebrate women for marriage and having babies, all which I desire.

But this isn’t a story about my desires.

It’s about celebrating women for accomplishing paying off debt, buying a home or starting a business, or doing whatever to become her most genuine and authentic self — all of which are worthy of celebration.

This fairytale idea of marriage is saturated throughout our culture. I believe that marriage is a friendship with one person for the rest of your life and that it’s service. We must first believe that everything we need is already on the inside of us. This proposal-style photo shoot symbolizes that for my 27th year around the globe, I’m going to “say yes” to loving, cherishing, advocating and being kind to myself first, even on the rough days, which have seemed way more frequent in 2020.

I love this poem by Rupi Kaur, which I think is how we should approach partnerships.

i do not want to have you

to fill the empty parts of me

i want to be full on my own

i want to fill so complete

i could light a whole city

i want to have you

cause the two of us combined

could set it on fire

Until my partner comes to hand me the match, I’m going to be over here shining and blooming gracefully into the woman I’m destined to become.

Financial situations vary, and money is often out of our control, but I hope that I can inspire someone to go after it by sharing this milestone and personal journey. Recently, Rep. Ayanna Pressley (D-Mass.) asked her Instagram followers, “What would student debt cancellation mean for you?”

While I hope President-elect Joe Biden cancels student debt, for me, killing my loans means I can travel more, build generational wealth, invest in my business Girl Around the Globe, support loved ones, take more risks and so so much more. And that’s worth celebrating. 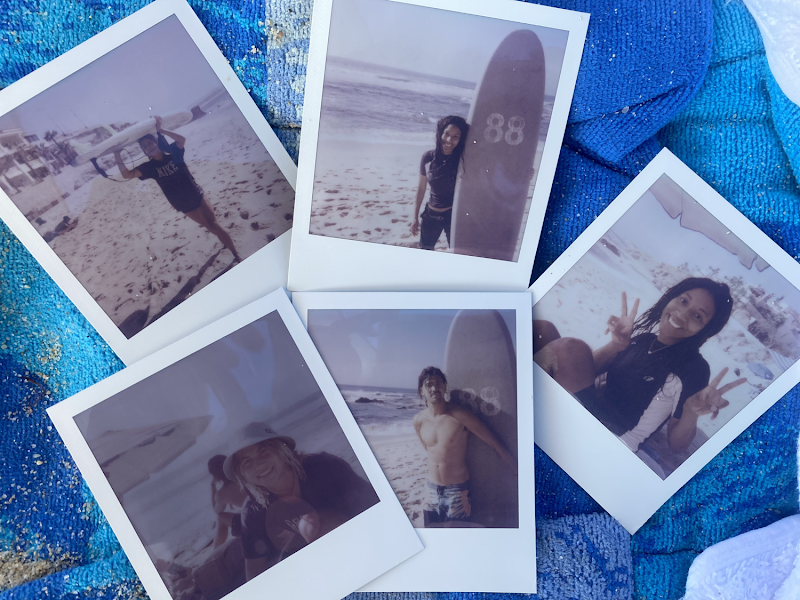 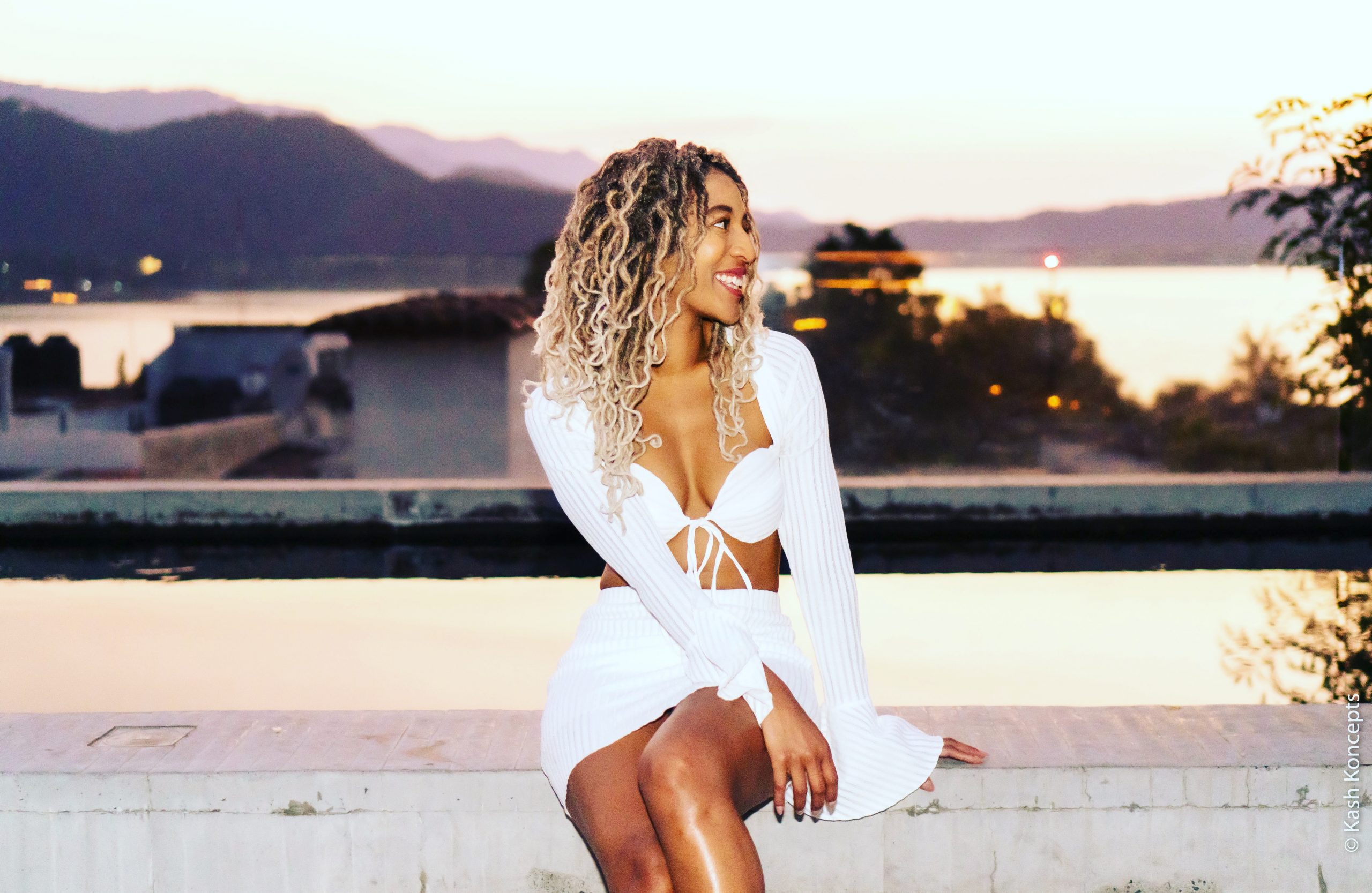 How many summers have you seen?

Stories of travel, faith, and adventure.

Based in Mexico, Wandering globally.